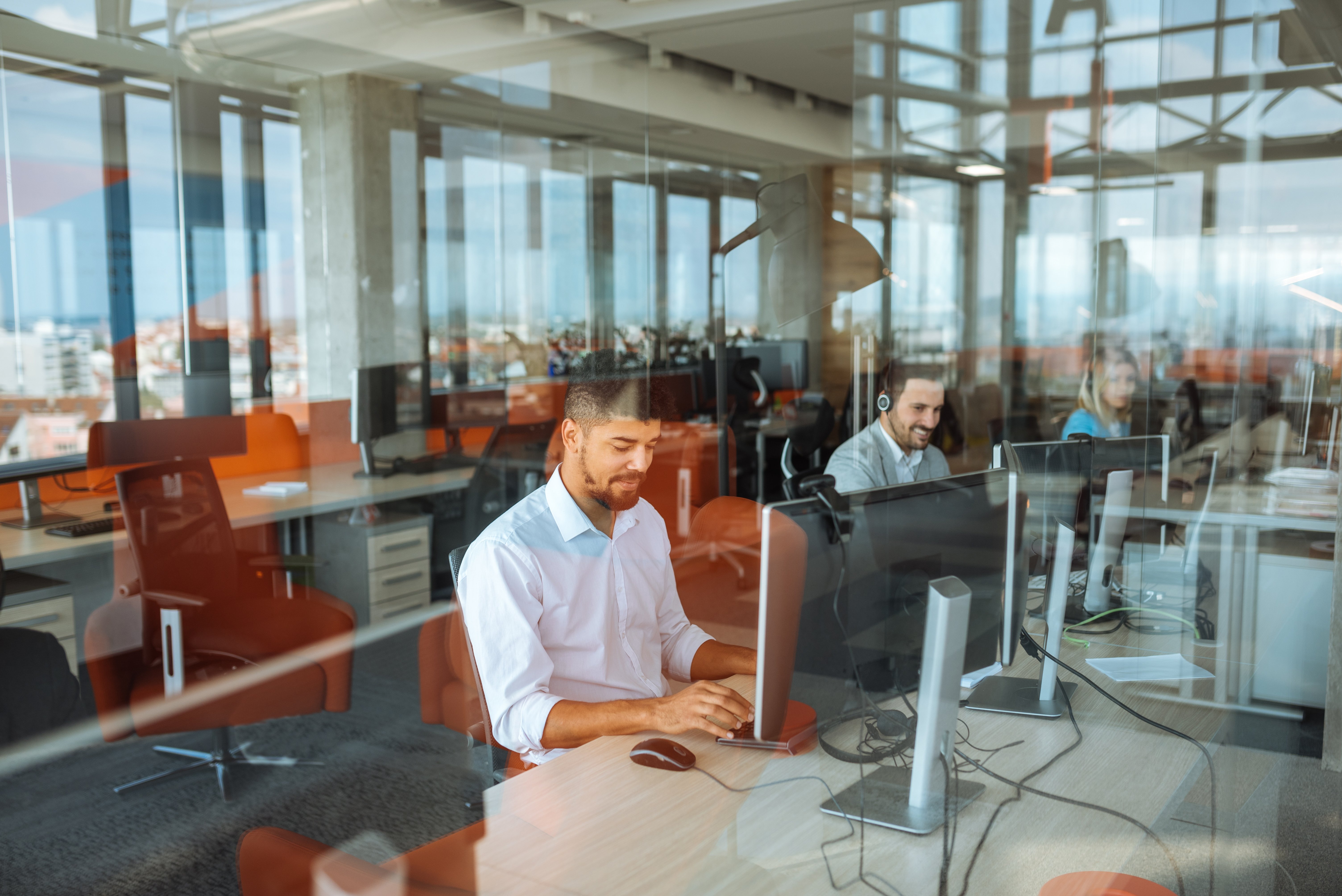 The Right Response to Rogue IT Returns Control, Reduces Risk

Re-enlisting and Enfranchising Rogue IT Departments

With cloud so easy to subscribe to and use, many departments have chosen to “lose patience” with IT and create their own cloud-based IT solutions, perpetuating and extending data silos and non-integrated solutions. The increase in overall operating cost to the enterprise is substantial, and often invisible. Reduced control over IT processes, resources, and costs represent significant business and financial risk. Here’s how to use cost analysis to encourage rogues to work with you instead of at crossed-purposes.

Before you moved everything to cloud-computing, you had to manually track many expenses incurred by your on-premise IT operations to enable bill-backs and cost-control. Allocation of shared network resources such as storage and servers was difficult at best.

Then Everyone Discovered Enhanced Reporting Capabilities in the Cloud

Cloud computing has easily been one of the most over-hyped technology developments ever. For a while you couldn’t watch television without being buried under ads exhorting everyone to “go to the cloud.” Cloud was so much easier to use, easy to sign up for. Much less expensive. Much better service.

Delivering superior service at lower cost was intriguing to many corporate department heads as a potential solution for a difficult problem. Compared to the wait time for an over-extended IT department to get to their requests, cloud seemed like an ideal alternative. Simply subscribe and use. Right away. No delay waiting for equipment or IT personnel to address their problems.

Departmental management thinking was limited to their own department, their own needs, their own world. This would isolate them, remove them from corporate standards, and create redundant expenses.

With multiple subscriptions being purchased as one-offs, there was no one to negotiate better pricing based on volume across the enterprise. Each department developed its own processes and procedures. Economies of scale were gone. Each had their own silos of data once again. There was no single entity responsible for managing and securing the corporate network, least of all the IT department.

The IT department itself was now faced with multiple vectors of potential attack opening up across their network. Without knowledge of all the services and sources in use, it became more than difficult to maintain a high level of security.

Chief Financial Officers were alarmed and dismayed. Cloud computing, had just brought control of IT spend and allocation, and here that control was disappearing. IT-based expenses were becoming hidden in departmental budgets and secretly skyrocketing. Nobody could assure comprehensive data and network security. How long before catastrophic data breaches or simple internal operating errors would cause major data loss, major outages, or worse?

With all these cloud services suddenly appearing out of nowhere, some continued to assume that the enhanced monitoring possible in the cloud would help keep track of everything. Then it became obvious that it was, at best, difficult to determine which were approved cloud services and which were rogue. Users found that the data they were seeking was no longer where they expected to find it. Then they realized that they had to figure out who had the data, and where.

Getting Everyone Back on the Same Cloud

The reigning attitude within the departments was that, for them, IT was no longer “broken” so it shouldn’t be fixed. Even when all the ways in which it was hurting the company was explained, all department managers often saw was that they were finally able to get what they needed quickly and easily, and they didn’t want that to change. Their short-term gain would be the company’s long-term pain.

The natural reaction was to ban all cloud or other IT services not ordered by the IT department. When this command was not ignored it was fought intensely. “This works!” the department managers would explain. “We’re hitting our numbers! We’re getting the job done.”

Value to the Departments

What was called for was compromise. Yes, these rogue IT initiatives were working for the departments that had them. What was needed was for IT to gain control of them and get them all using the same standards for data management, security, processes and procedures. Regain the consistency and restore the economies of scale.

The resistance was naturally intense. Why should they change what works?

Senior management eventually realized that their argument was based on what was best for the entire enterprise. The departments needed to know, quite literally, what value was there for them to change.

They needed to ask, discuss, and figure out what would make departments change. Soon they saw they could have the benefits of the services they had engaged themselves without so much added expense. They didn’t have to have someone keeping an eye on their cloud services and making sure the bill got paid. And they weren’t going to get fired for breaking company rules, a big plus.

MDSL helps companies manage the financial and fiduciary realities of managing information. If you’ve gone rogue and you’re feeling the negative side of the equation, talk to us about how to build your business case. Start by reading our white paper, “Critical Concerns Change when Controlling Cloud” to gain better perspective, then pass it along to your CFO. Our award-winning Cloud Services Expense Manager (CSEM) and Technology Expense Management (TEM) solution helps restore order to rogue environments.